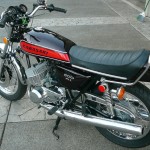 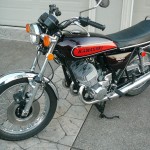 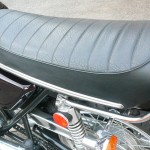 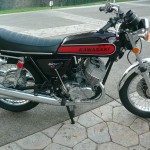 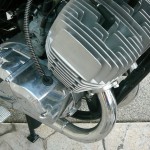 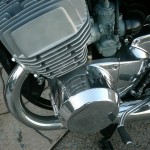 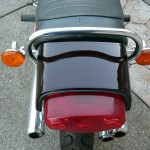 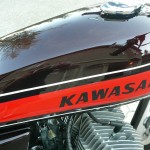 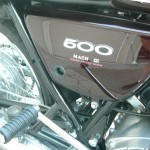 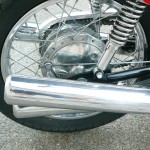 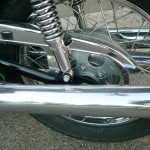 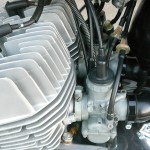 This 1974 Kawasaki triple was completely rebuilt.

The pistons, rings and bearing were replaced.

The barrels and heads were bead blasted.

The carburettors were stripped and rebuilt.

The front and rear brakes were overhauled with new seals, pads and shoes.

The oil tank was cleaned and the oil lines checked.

The side covers were polished.

The front forks were rebuilt and polished.

A new chain was fitted.

The fuel tank, side covers and tail piece were professionally painted.

All of the electrical items were checked and replaced as needed.