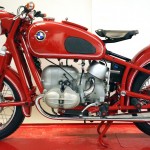 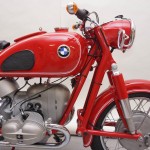 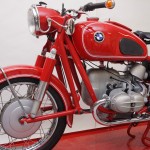 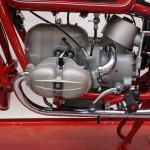 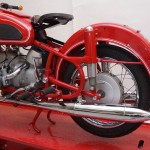 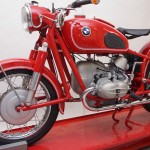 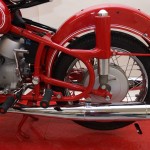 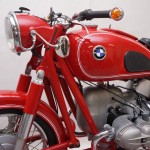 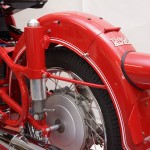 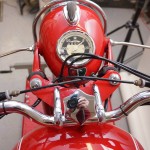 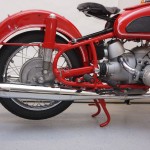 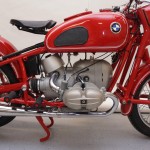 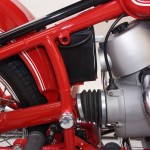 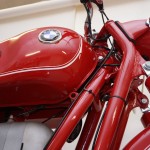 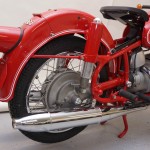 The engine was totally disassembled and rebuilt with all new bearings, seals, gaskets and fasteners.

It was then coated with satin clear to prevent oxidation and to preserve the finish.

The transmission was totally rebuilt with all new bearings, seals and gaskets throughout.

The final drive assembly was evaluated and found to be in perfect order.

The cylinders were re-bored to first over and received new pistons, rings and pins.

The cylinders were painted with high temp black paint.

The carburettors were totally dismantled and the bodies were soda blasted,

New headers and mufflers were installed.

A new Karcoma petcock, new tank rubbers, emblems and rosettes were installed on the tank.

All of the hardware that was salvageable on this bike was satin nickel plated,

If you're looking for the perfect BMW R69S -1966 for sale then take a look at the hundreds of restored classic motorcycles listed on our extensive Motorcycles For Sale pages. We regularly feature very nice restored BMW R69S -1966 bikes for sale.