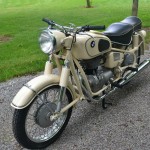 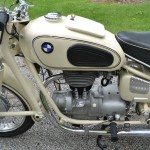 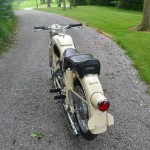 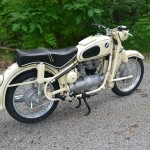 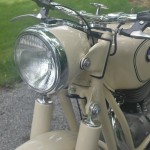 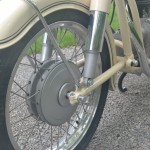 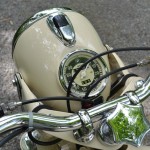 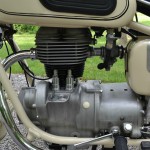 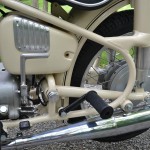 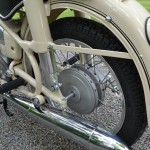 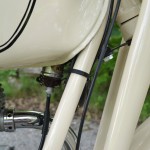 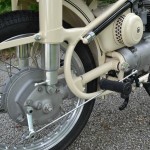 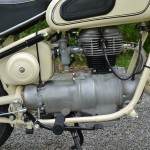 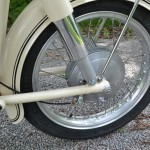 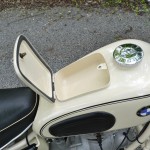 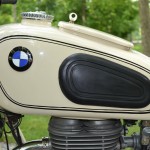 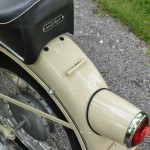 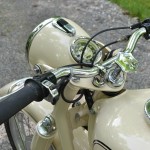 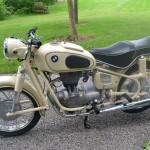 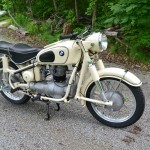 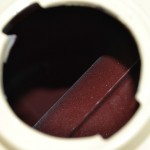 This BMW was fully rebuilt to as close to original as the owner could get it.

The single stage paint was applied in a thin coat just as they did in 1964.

The stripes where hand painted.

All of the rubber parts and cables were replaced.

The original petcock was rebuilt.

All of the original hardware was reused after being re-plated in clear zinc.

The speedometer was rebuilt by North Hollywood Speedometer.

At the same time the gearbox was completely gone through along with the rear drive assembly and the carburettor.