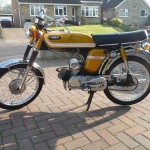 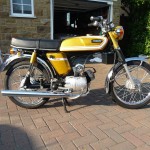 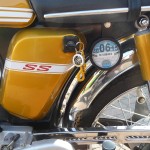 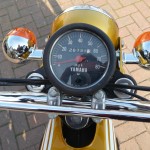 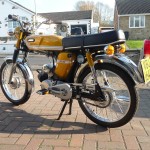 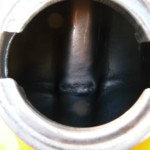 This Yamaha was fully restored by its owner.

The paintwork was professionally re-finished in Candy Orange.

The engine was rebuilt with new bearings in both the gearbox and the crankshaft.

The frame was powder-coated.

The carburettor was rebuilt.

The brakes were rebuilt with new shoes.