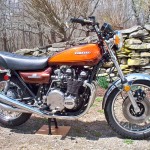 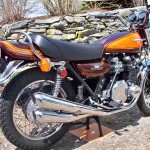 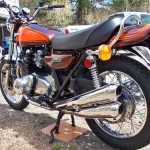 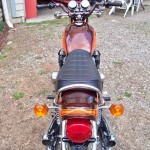 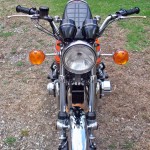 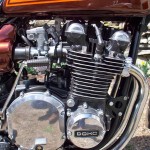 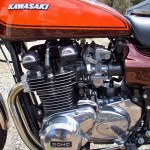 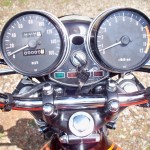 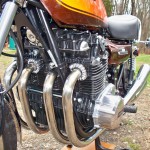 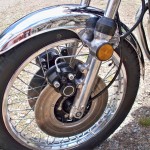 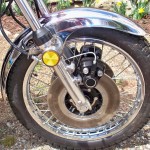 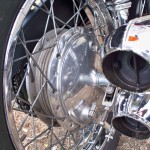 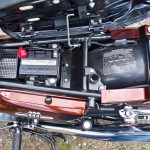 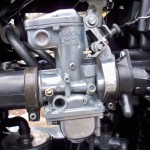 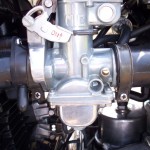 This early 1973 Kawasaki Z1 was fully restored by its owner.

The original gauges were professionally restored.

The front master cylinder and front calipers were rebuilt.

A new OEM lockset was fitted.

The handlebars and grips were replaced.

A new grab rail and OEM fenders were sourced and fitted.

The engine was rebuilt with genuine overbore pistons and rings.

The cam chain and all rollers were replaced.

The valve guides were renewed.

All cables of the cables were replaced.

The motor was completely rebuilt and repainted with por 15 engine paint.

All the painted parts and the frame were taken down to bare metal, primed and painted with por 15 frame paint.