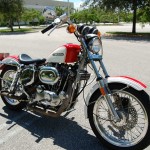 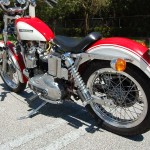 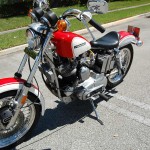 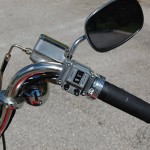 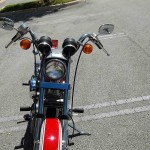 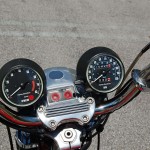 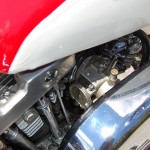 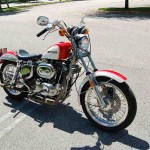 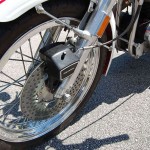 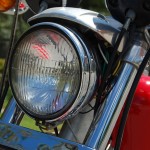 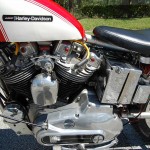 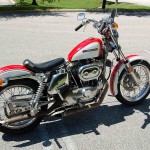 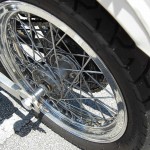 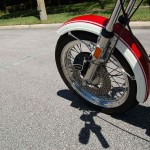 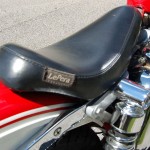 This lovely Harley was restored by its owner.

The electrics were totally rebuilt right down to the circuit breakers under the seat.

A new brake caliper and a drilled out rotor was fitted to the front wheel.

New brake shoes were fitted to the rear.

The motor was rebuilt with new pistons and rings.

The Bendix carburettor with slow/fast speed needles was rebuilt.

Harley-Davidson Sportster – 1974 For Sale or Wanted?

Spares and Parts for your Harley-Davidson Sportster – 1974?

Workshop Manual for your Harley-Davidson Sportster – 1974?