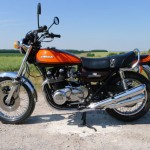 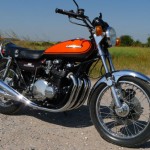 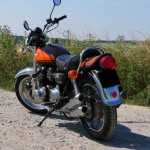 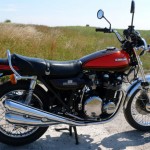 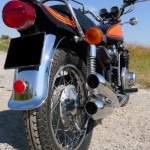 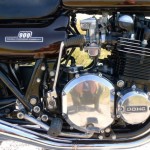 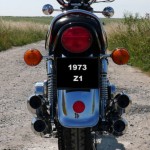 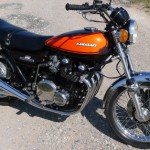 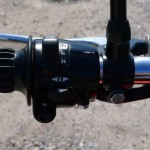 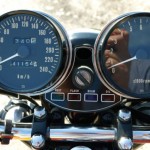 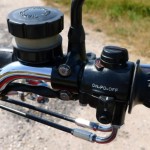 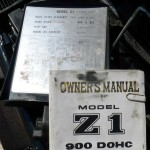 Stunning Early 1973 Kawasaki Z1 – European Model
This bike is a cherished original, It’s been sympathetically restored retaining all of it’s original date coded parts and nuts and bolts specific to this model as it left the factory.

The original clocks, which have been professionally restored but retaining their original faces which were in remarkable condition, show a genuine 41,154km which equates to 25,571 miles over 40 years. It has it’s original key, owners manual and tool kit .

It still has the elusive chain oiler and tank which is usually lost (although not fitted on these photos).

The seat is also the original and is very firm and in amazing condition, which shows how well this bike was cared for.

The pipes are brand new Do Re Mi pipes and are exact copies of the unstamped pipes this bike would have had. The rear shocks are new pattern parts, as is the idiot light panel .

The main wiring loom has also been replaced with a new one.

An outstanding example of the very sought after low mileage Kawasaki Z1, the Holy Grail for any serious Kawasaki collector!