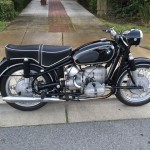 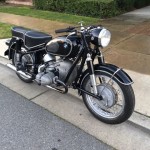 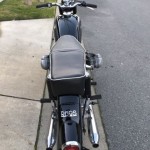 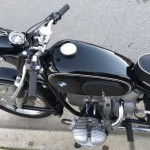 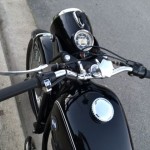 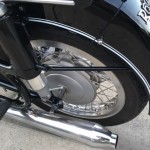 The engine was stripped and professionally rebuilt.

The transmission was checked and rebuilt.

The electrical items were checked and replaced as needed.

The speedo was rebuilt.

New brakes were fitted to both wheels.

The paintwork was professionally painted in black.

Most of the chrome was re-plated.

If you're looking for the perfect BMW R69S – 1961 for sale then take a look at the hundreds of restored classic motorcycles listed on our extensive Motorcycles For Sale pages. We regularly feature very nice restored BMW R69S – 1961 bikes for sale.