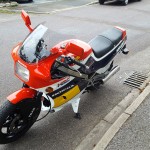 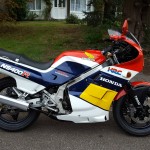 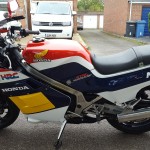 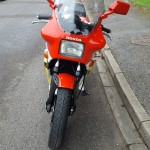 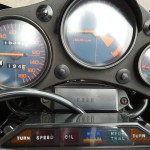 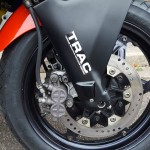 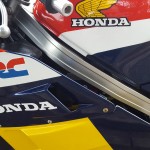 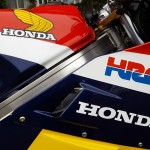 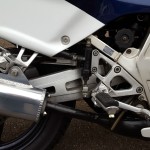 This great Honda was restored by its owner.

The engine was completely rebuilt including the crankshaft, pistons and rings.

The carburettors were rebuilt with new jets, seals and gaskets.

The carburettor needles were replaced.

New paintwork and decals were professionally applied to the tank, nose cone, side panels and mudguard.

The DEP exhausts were restored with new baffle packing.

The clutch plates and springs were replaced.

The forks were rebuilt with genuine Honda seals.

The radiator was rebuilt with a new core.