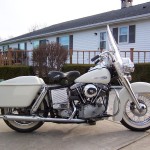 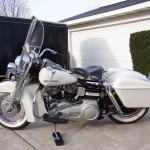 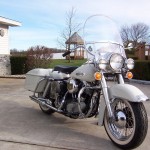 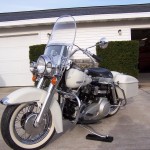 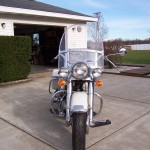 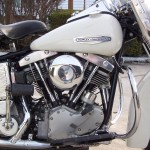 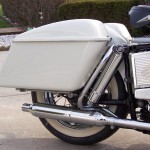 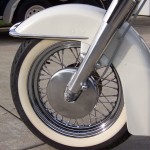 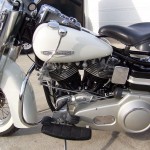 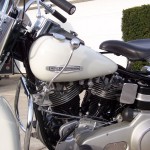 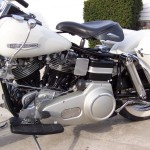 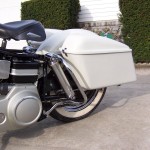 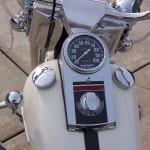 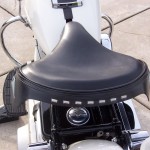 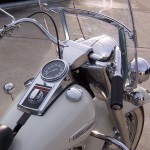 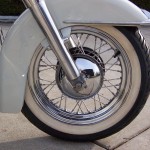 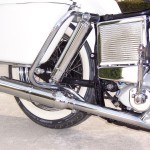 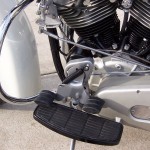 This one time Police Harley was fully restored by its owner.

It was repainted in the original Police Burch White.

The motor and transmission were completely rebuilt.

The original Tillitson carburettor was rebuilt.

The aluminium was polished.

The chrome was re-plated.

The frame, swing arm and most black parts were powder coated.

A new windshield was fitted.

The master and brake cylinders were replaced.

The bag locks and seals were replaced.

The tanks were sealed.

The exhaust was re-plated and fitted with a replica muffler.

Harley-Davidson Police – 1968 For Sale or Wanted?

Spares and Parts for your Harley-Davidson Police – 1968?

Workshop Manual for your Harley-Davidson Police – 1968?