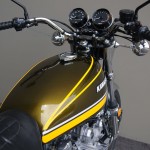 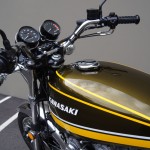 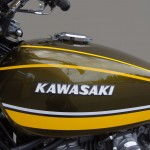 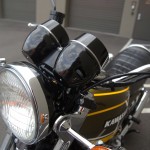 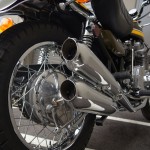 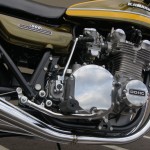 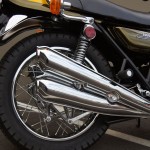 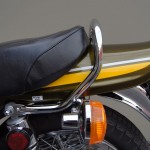 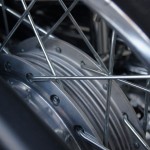 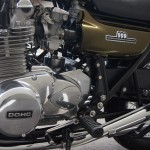 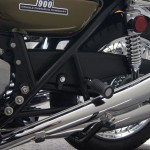 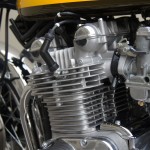 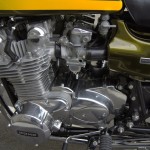 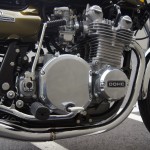 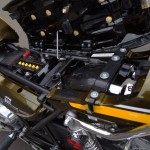 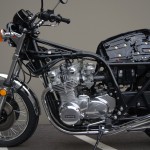 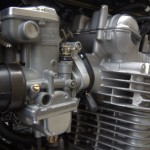 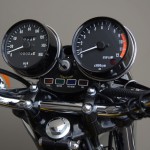 This motorcycle was professionally restored to original factory condition by its owner.

Every part was either replaced with new or reconditioned to the original factory condition.

All of the body panels were repainted to the original factory colour code.

All of the nuts, bolts and washers were re-plated, re-chromed or replaced.

The original wheels were reconditioned and re-spoked with the proper gold nipples.

Every metal part including the frame was painted or powder coated.

Every wire and electrical component was inspected and replaced if needed.

Every chrome part was either re-chromed or replaced.

The engine side covers were polished.

The carburettors were striped and the casings were treated.

The engine was completely rebuilt from the base block up.

A new timing chain and rollers were fitted.