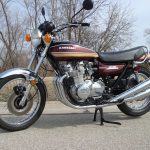 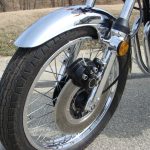 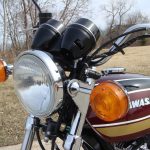 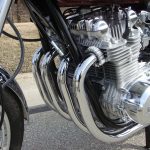 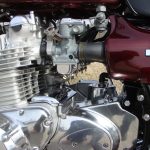 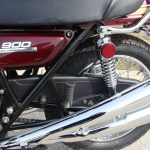 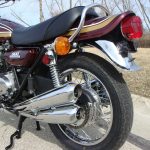 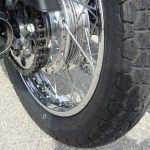 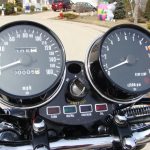 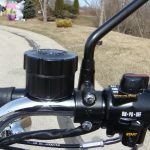 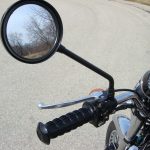 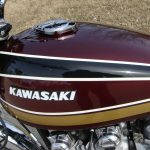 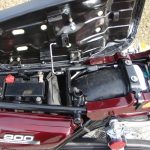 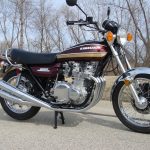 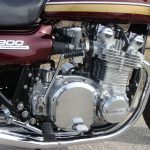 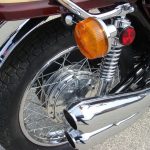 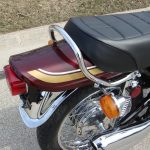 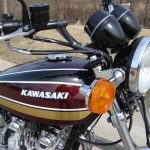 Nearly every piece on the bike was rebuilt or replaced.

The frame was powder coated along with everything else that was black including the battery box, foot pegs, triple trees and kick stand.

The swing arm bushings were upgraded to needle bearings.

The motor had a complete overhaul.

The cylinder head was fitted with new exhaust guides, springs and seals.

All new gaskets and seals were used on the rest of the engine.

Second gear was cut and refreshed.

The engine was glass blasted.

The cables were replaced.

The wiring harness was replaced.

Most of the chrome items were re-plated including both fenders.

The wheels rims were plated and rebuilt with new spokes.

The engine covers and fork legs were polished.

The gauges were professionally restored.

The brake caliper was rebuilt with new seals.