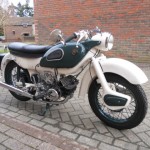 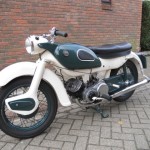 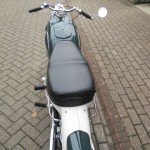 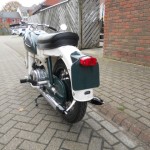 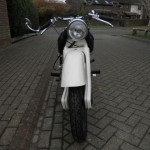 This motorcycle has been fully restored

The engine has been stripped and rebuilt using all new bearings and seals.

A new carburettor was sourced and fitted.

The electrics were checked and rebuilt with new switches, lights and upgraded to a 12 volt ignition system.

The speedo was refurbished.

All of the chrome was re-chromed to a high standard.

All new fasteners were used.

Finished off with a period paint job this Ariel motorcycle looks really good.

Workshop Manual for your Ariel Arrow – 1964?