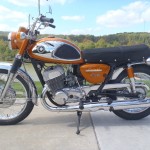 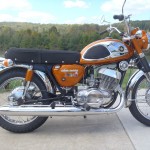 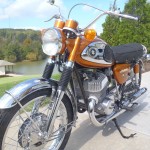 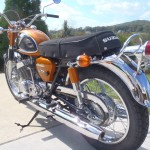 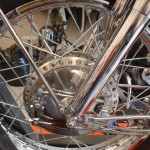 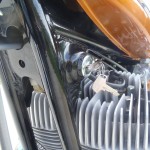 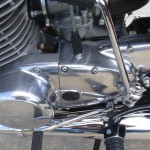 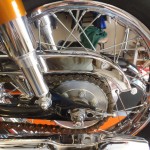 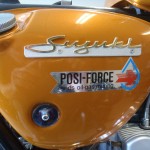 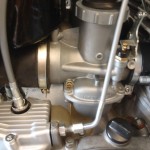 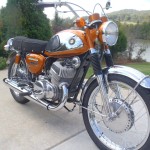 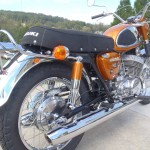 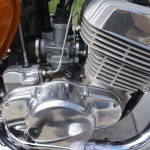 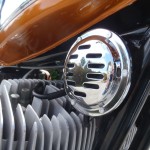 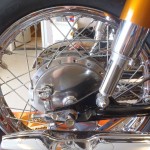 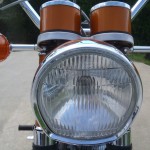 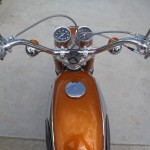 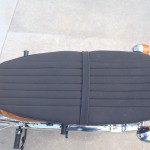 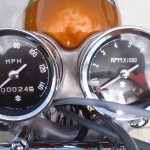 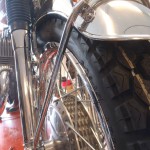 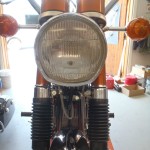 The 1968 Cobra was only produced for one year after the Ford Motor Company complained about the use of the word “Cobra”, the model then became the 500 Titan.

This bike was stripped to the bare frame which was powder coated.

The engine was rebuilt with new pistons, rings and gaskets.

The wheel rims were re-chromed and fitted to the polished hubs with new spokes.

Every single nut, bolt or screw was re-plated or replaced.

The font forks were polished and rebuilt with new seals.

New badges were found and installed.

Workshop Manual for your Suzuki Cobra – 1968?