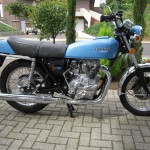 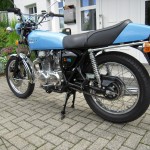 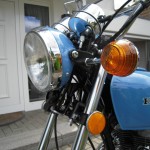 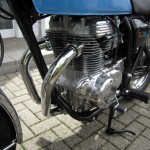 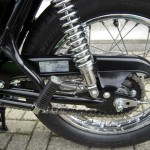 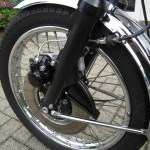 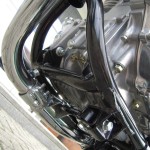 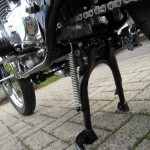 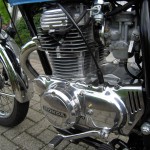 This Honda was completely stripped and restored.

The majority of the parts that were used were new old stock.

The exhaust and downpipes were replaced with new Honda items.

The gauges were refurbished.

All of the nuts and bolts were new zinc plated.

The bodywork was professionally re-sprayed.

The brakes were rebuilt with new seals, pads and shoes.

Every part including the smallest bracket received attention.

A quality restoration of this Honda CB360 Motorcycle.