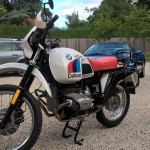 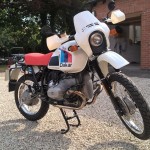 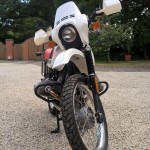 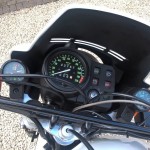 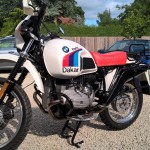 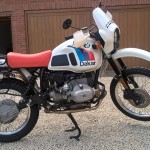 This rare BMW motorcycle was professionally restored and believed to be one of just 10 official Paris Dakar R80GS made available to the UK market.

The rebuild was completed in 2010 and was comprehensive.

The engine, gearbox and transmission internals were all renewed as required.

The wheels were rebuilt.

The paintwork was professionally completed to the highest standards.

Every rubber part was replaced.