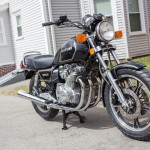 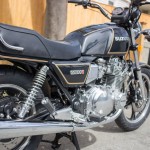 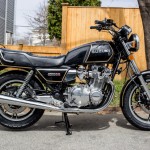 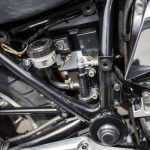 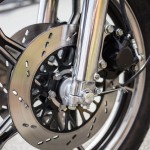 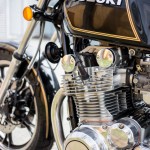 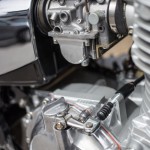 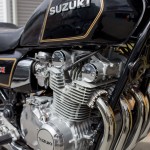 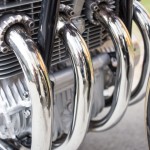 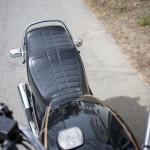 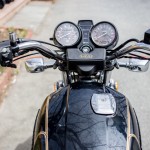 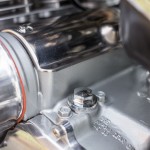 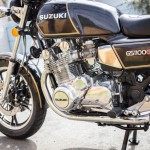 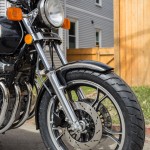 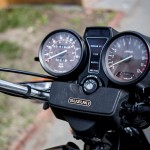 This Suzuki was stripped down to the frame and restored.

The engine was checked, steam cleaned and painted.

All of the outer engine cases were polished.

The carburettors were stripped, cleaned and rebuilt.

The wheels were re-painted.

The seat was rebuilt and the base restored.

The wiring was replaced.

The forks were rebuilt with new seals.

The brakes were taken apart and rebuilt with new seals.

The brake discs were carefully masked and re-painted.

Only genuine Suzuki parts were used during the reassembly.