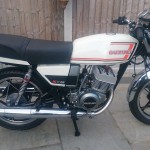 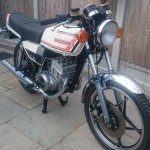 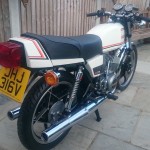 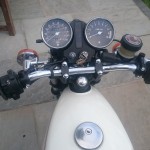 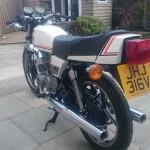 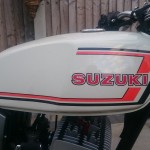 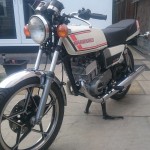 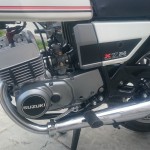 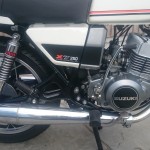 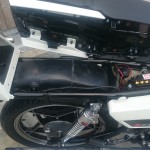 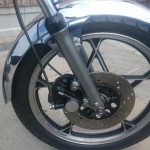 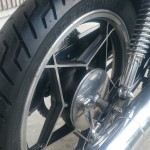 Suzuki claimed that this was the first 100mph 250cc production motorcycle when they were released.

This Suzuki was fully restored by its owner using only genuine nos Suzuki parts.

The frame, stands, seat base, brackets and battery tray were powder coated.

The wheels were refurbished and new tubes and tyres were fitted.

The forks were re-chromed and refurbished with new seals.

The brakes were rebuilt with new seals and pads.

The engine was stripped, checked and rebuilt.

The crankshaft was rebuilt with new seals.

The footrest rubbers were replaced.