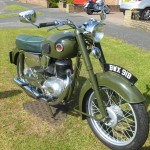 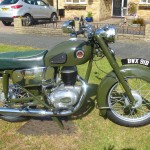 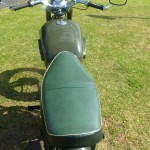 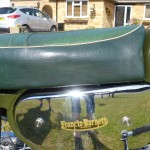 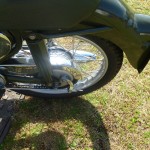 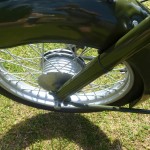 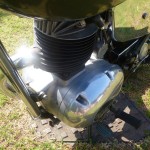 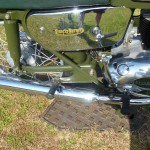 This motorcycle has been completely stripped and restored.

All of the paintwork was refinished to a very high standard.

The original seat was recovered.

The front and rear suspension was overhauled.

The engine and gearbox were stripped, inspected and rebuilt with new seals and gaskets.

The wiring was checked and repaired as necessary.

The engine cases were polished and the cylinder was painted black.

Spares and Parts for your Francis Barnet Falcon – 1964?