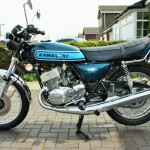 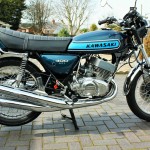 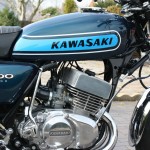 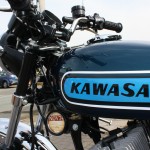 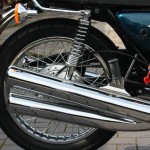 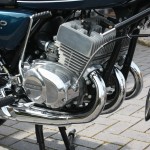 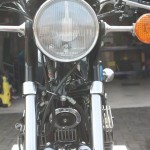 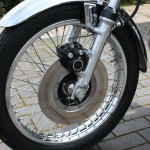 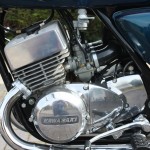 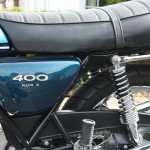 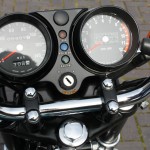 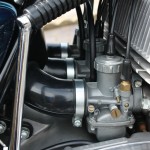 This S3 was completely stripped and restored using New Old Stock parts sourced from around the globe.

The engine and gearbox were rebuilt with many new parts.

The fuel tank, tail piece and side panels were professionally re-sprayed.

The wheels were rebuilt with new spokes and polished hubs.

The engine cases were polished.