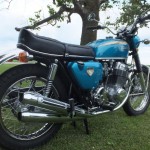 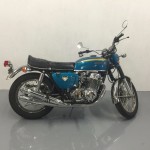 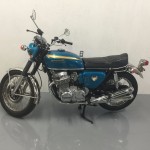 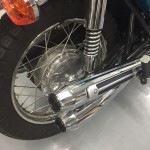 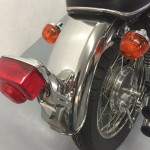 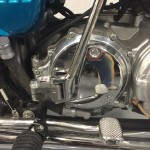 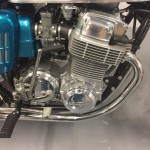 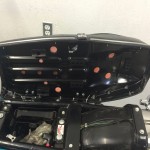 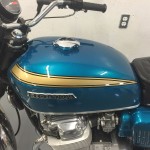 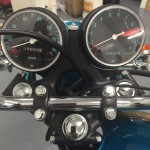 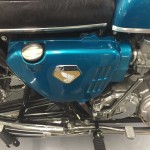 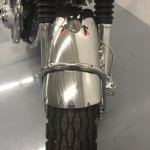 This rare Honda Sandcast CB750 was fully restored by its owner with as many NOS parts as could be found.

The bike was dismantled to the last nut.

The engine was rebuilt with new old stock pistons.

The original wrinkle tank was refurbished.

New side covers were fitted.

A NOS wire harness was fitted.

The exhaust system was replaced with a replica item.

This Honda took years to complete and is a credit to its owner.