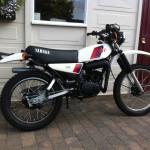 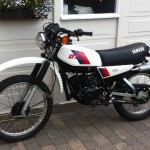 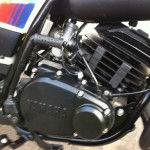 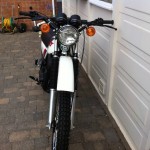 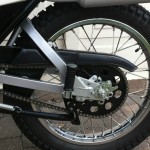 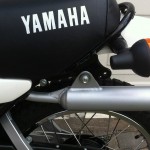 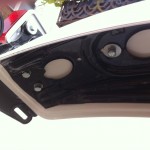 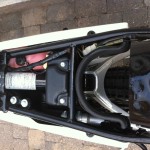 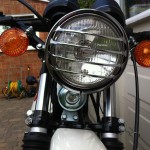 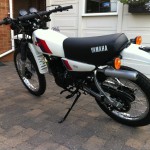 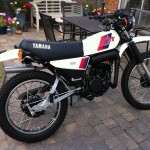 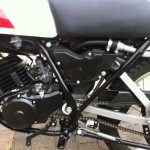 This bike has had a nut and bolt restoration completed to a high standard with no expense spared.

Everything black was satin powder coated.

All of the original nuts and bolts, screws and springs were re-plated.

The forks were re-chromed and rebuilt.

The wheels were completely rebuilt with new rims and stainless steel spokes.

The tank, side panels and mudguards were professionally re-sprayed.

All of the cables, grips and levers were replaced.

A new headlamp grill was found.

The regulator-rectifier and the horn were replaced.

The engine was completely rebuilt with new genuine Yamaha parts.